Eric Chinburg is President and Founder of Chinburg Properties, a land development, design, construction, and property management firm headquartered in Newmarket, NH. Since it's inception in 1987, the company has created thousands of residences in New Hampshire, Massachusetts and Southern Maine.

In 1996, Eric began creating downtown housing via urban fill projects. Over the past 23+ years the company has preserved numerous historic mills and schools in the New England area. In addition to preserving these iconic structures, invigorating downtown economies, and providing much needed housing, the Chinburg projects are known for unique design aspects utilizing original materials and creatively incorporating them into the project.

Today, Chinburg Properties is the owner/manager of thousands of apartments and over 800,000 square feet of commercial space in renovated historic mill buildings. The company is committed to green building practices and has been the Seacoast's largest builder of Energy Star rated homes since 2002, and has been chosen for the coveted Energy Star Partner Of The Year awards for 2016, 2017, 2018, and 2019, earning the Sustained Excellence Award among a select group of builders nationwide.

Mr. Chinburg has served on the board as President of both The Home Builders Associations of the Seacoast Area, and Housing Partnership Portsmouth NH, and sits on the Board of Directors at The Music Hall in Portsmouth, NH. Mr. Chinburg earned a B.S. in Civil Engineering from the University of New Hempshire. 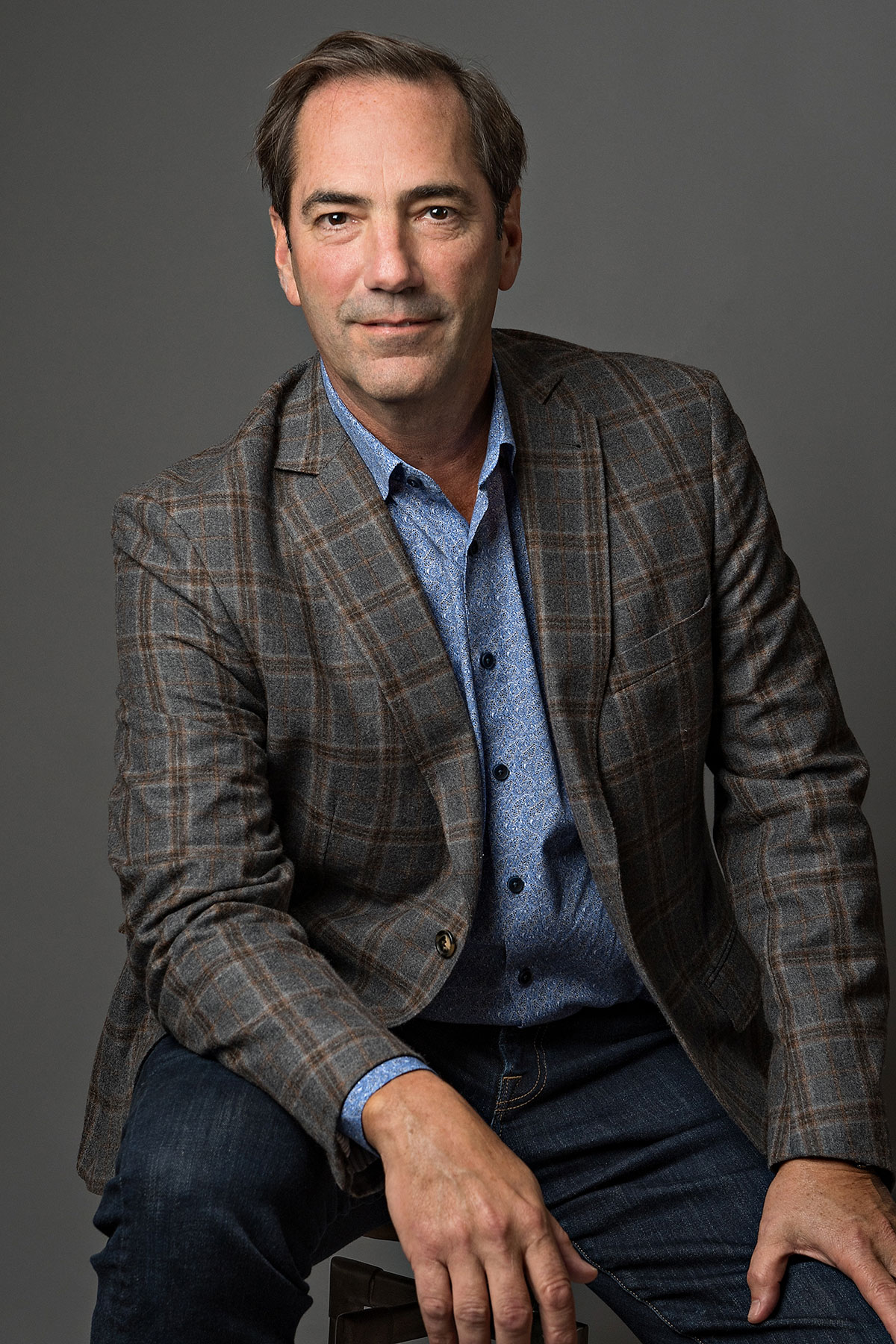